The internet is a great resource for DIY advice, but overconfident people are costing themselves a fortune after DIY disasters lead to home emergencies. 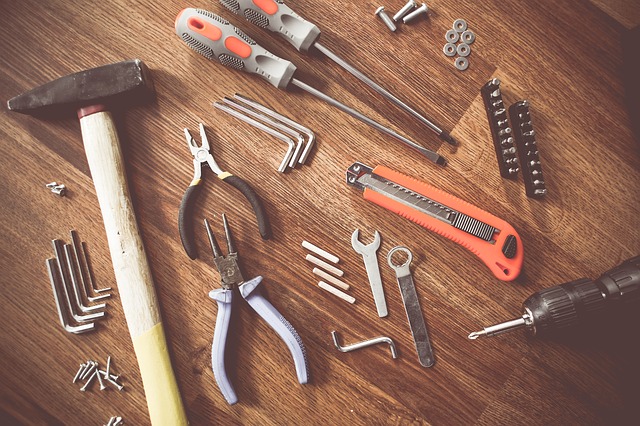 A study from Towergate Insurance found that 24% of adults under the age of 24 turn to YouTube clips for DIY assistance, and that of these, 22% have experienced serious problems that meant they had to call a professional.

These professionals don’t come cheap, either – the research found that the average cost of rectifying these young adults’ DIY disasters was a massive £5,000!

YouTube isn’t just the preserve of the young, of course – in fact, across all ages, 28% of people said they have used the video-sharing site for home improvement help, making this a more popular resource than DIY TV shows and DIY stores, at 12%, or qualified family members and friends, at 25%.

The average person’s repair bill following a home improvement catastrophe is almost £2,500, the study revealed, indicating that costly DIY damage is not something people grow out of.

Men were also found to be more likely to have to call in the professionals, with 17% having to get an expert to rectify their mistakes, compared with 11% of women. Furthermore, a woman’s DIY disaster was also found to be typically less catastrophic than a man’s, with the average man’s mistake costing £3,000 to fix, compared with £1,700 among women. 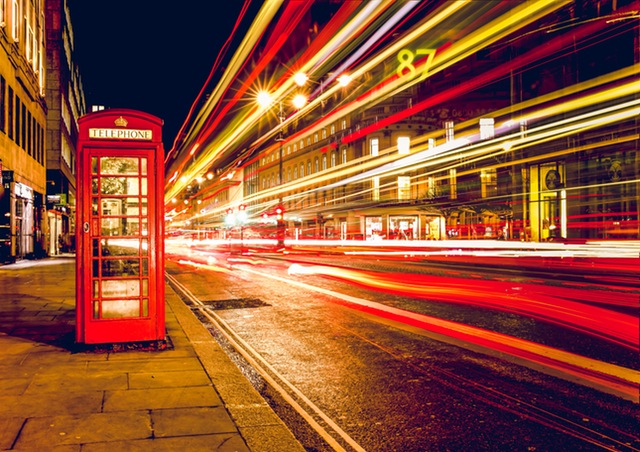 Unsurprisingly, the average cost of repairing a DIY disaster was highest in London, reaching £6,079 -is there anything that isn’t more expensive in the capital? Homeowners in Scotland face the smallest bills, forking out an average of £230 per DIY mishap.

But why are young adults’ mistakes so expensive? Towergate Insurance suggested that a lack of home renovation qualifications or training could be to blame; four-fifths of people under the age of 24 say they have never been trained or qualified in this area, with this rising to 84% among people between the ages of 25 and 34.

Even though they have no training and no reason to believe in their competencies, young people are still happy to give more difficult tasks a shot; 31% have attempted flooring, 17% have tried their hands at bathroom refits, 11% have worked on a house extension, 10% have tried roofing, and 9% have attempted plumbing or electrical work.

And with 63% of Brits saying they expect to do some DIY work over the next three months, the number of home emergencies could be set to skyrocket.

Nonetheless, he admitted that YouTube has emerged as a “key educational resource”, and it is therefore understandable that people use its video tutorials for their DIY work.

Get an expert in!

We at 247 Home Rescue would like to warn you that there are some jobs you should never attempt without the proper training and qualifications.

For instance, all work on gas appliances, pipework, fittings and features should be completed by a trained and qualified Gas Safe engineer, while ‘notifiable’ electric work, such as that in kitchens or outdoors, should only be performed by Part P electricians. Remember, if in doubt, call the experts!