You might think gas engineers have it easy. What is the worst that can happen to them when dealing with a boiler breakdown? A weak cup of tea? A tight-fisted and adversarial customer?

Competent, Gas Safe-registered engineers will know how to do their jobs professionally and properly; the likelihood of anything serious going wrong is minimal.

But on June 2nd, an engineer performed a boiler repair he’ll remember for the rest of his life, as he removed a boiler cover to find a swarm of at least 10, 000 bees had set up residence in the appliance. 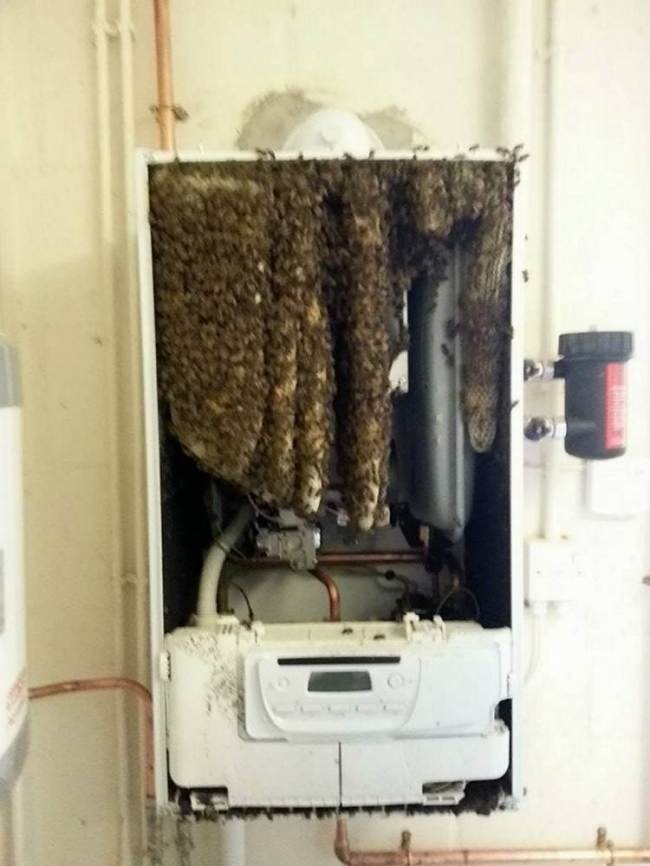 The central heating repair specialist arrived at the premises of M8trix Precision Engineering, based in Littleport, after manager of the firm, 45-year-old Colin Burbidge, complained that his new boiler had broken down after just five months.

When the tradesman took off the boiler cover, he was confronted by a huge bee hive – not something they teach you how to deal with when you learn how to perform gas appliance repairs! 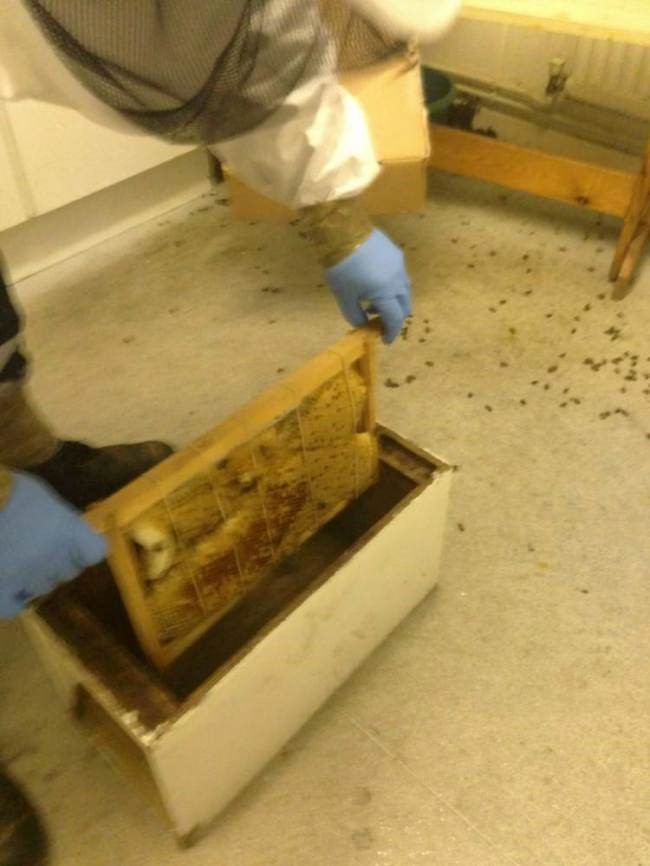 Local beekeepers Carol and Stuart Palmer, of Ten Mile Bank, swarmed to the scene to deal with the pest infestation and safely remove the bees without causing any unnecessary harm to them. The couple had only started their beekeeping course at the beginning of the year, and had never dealt with an infestation.

Carol said she suspects the bees entered the boiler through the air intake pipe and had been colonising the appliance for around six to eight weeks. 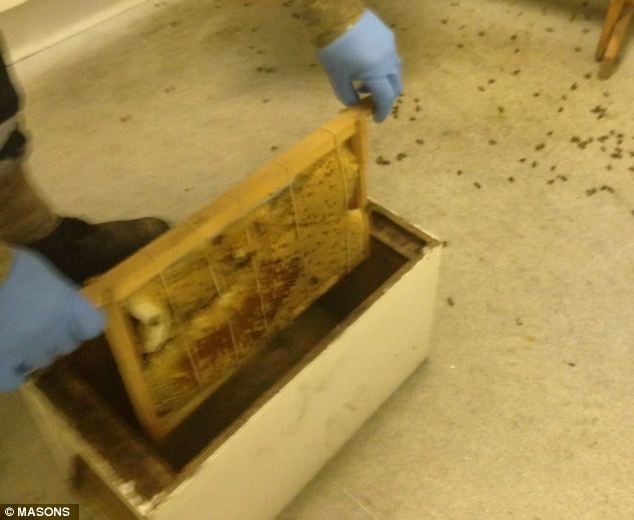 The beekeepers contacted some more experienced apiarists, who advised them to cut out the comb from inside the boiler to encourage the bees to move along.

The majority of bees were attracted into a nucleus box, and are soon to be placed in a new home, which will be Stuart and Carol’s second hive. Carol said the bees were “happy” to be in the boiler until she and Stuart turned up. 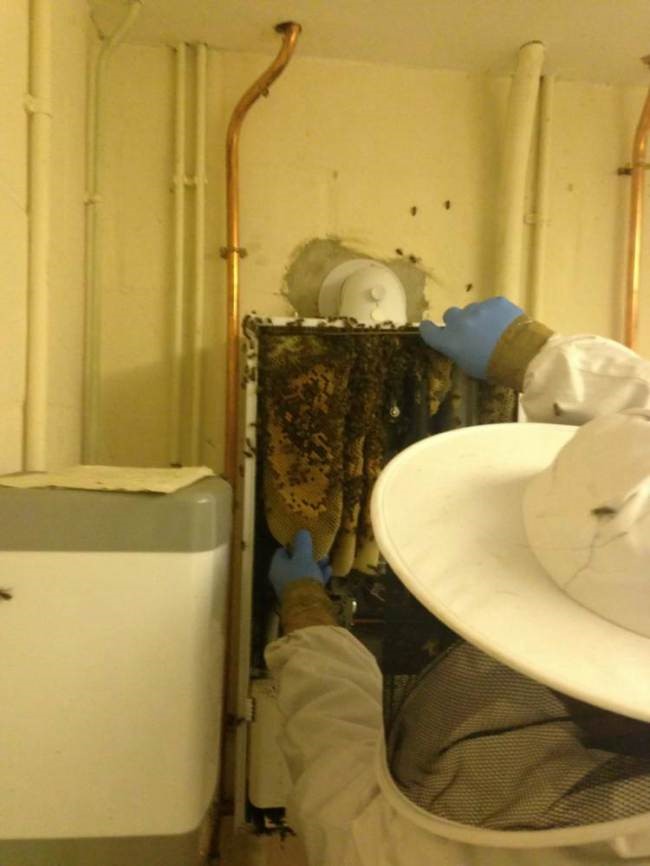 It took about four hours to remove the hive, but this wasn’t the end of the boiler repair. The bees had coated the appliance with honey, leaving gas engineers with a sticky clean-up job ahead of them.

Mr Burbidge said that the boiler was sealed up, and so he did not hear any tell-tale buzzing noises to indicate there was a bee colony inside it. Not to say that strange noises from a boiler necessarily implies there is a pest infestation!