How many Brits distrust energy suppliers? Speaking to our boiler cover customers, we know that mistrust of the Big Six is incredibly high, with mis-selling scandals and poor customer service apparently rife throughout the sector. The skyrocketing cost of energy, combined with an excessive number of billing errors, have also undoubtedly seen many people open their gas and electricity bill one day only to immediately lose all confidence in the company that sent it. 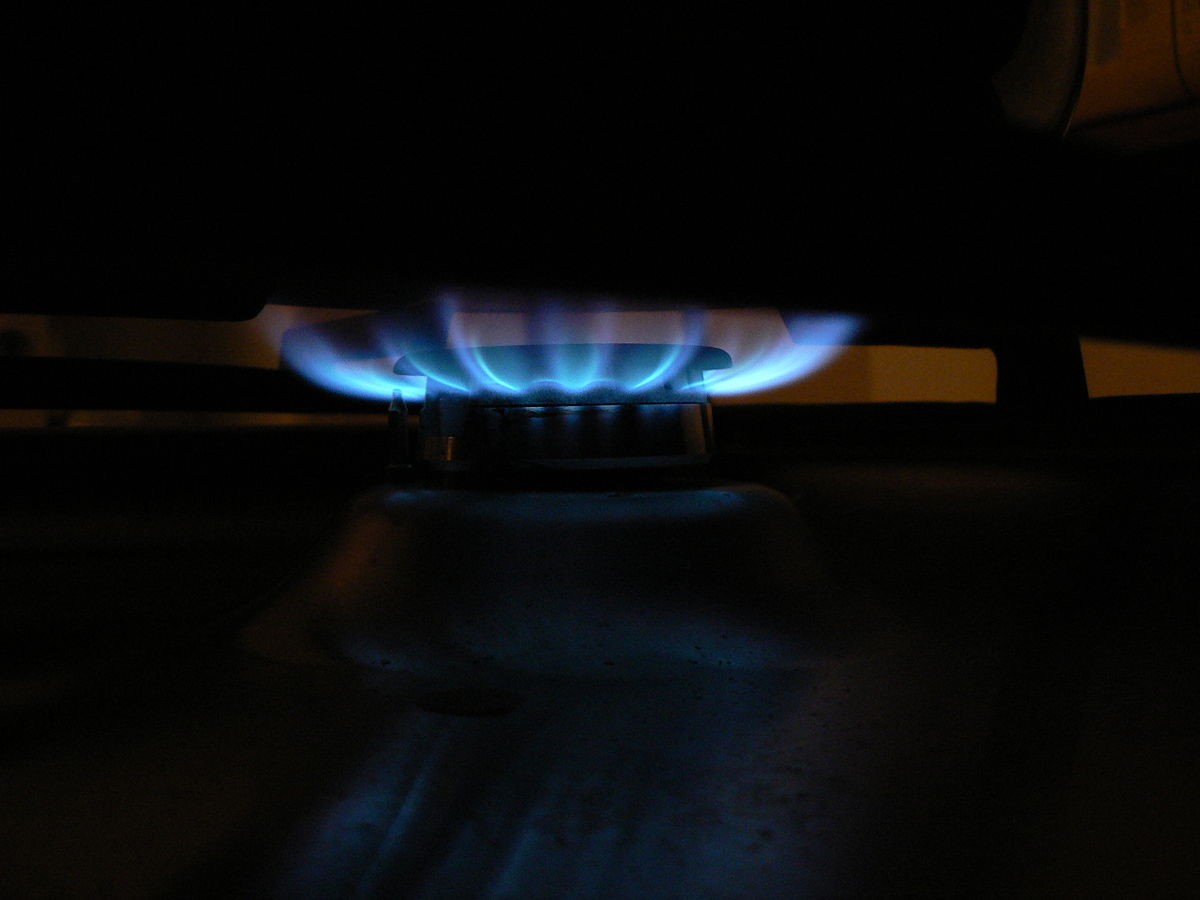 But recent research by the Smart Meter Central Delivery Body (SMCDB) has underlined how little Brits trust power companies. In a poll of 10, 000 Great British adults, the majority (51%) said they did not trust any energy supplier at all. And in an indictment of how little energy companies have done to help their most vulnerable customers, this figure was higher among disabled people and people in fuel poverty, with 57% of these adults distrustful of all energy suppliers.

Why do Brits distrust energy companies?

The investigation looked into a range of issues that could be leading to such wide-scale distrust, finding that 37% of people do not think that their gas and electricity bills are accurate, with 41% saying they are concerned they may be paying for more energy than they actually use.

Some people are confused by the billing process, with 36% of respondents saying they do not understand their energy bill, with 10% unaware of how much they are currently spending on energy.

Although energy companies are supposed to be making it easier for people to find out if they are on the right tariff and are choosing the right services, and to make it easier to switch energy supplier or switch boiler cover provider if they could get a better deal elsewhere, the research showed that this is not necessarily the case. More than two-fifths (43%) of people polled said they don’t think they have enough information to decide which energy tariff is right for them, with 39% saying they are unsure they have enough information to choose the right gas and electricity supplier.

Could smart meters improve this situation?

The government intends to install smart meters in 25 million British households, which will enable people to monitor their expenditure on energy in real time. There has been a lot of concern over this initiative, but nearly half (44%) of respondents to the SMCDB poll said they would be interested in having a smart meter installed in their household.

Since 2010, energy bills have gone up seven times faster than average earnings, and almost one-fifth of all households are struggling to cope with these rises and are falling behind on bill payments. Many may point the finger squarely at the Big Six for this crisis.

Energy efficiency improvements and energy monitoring technologies allow people to defend themselves from these price rises. The range of energy efficient home improvements available to Brits is almost endless, from cavity wall insulation, to gas boiler replacements, to gas boiler servicing, to A-rated domestic appliances. Anyone who is struggling to deal with their energy bills now should look into these money-saving devices and renovations as a matter of urgency – the issue of unaffordable energy and fuel poverty does not look like it is set to resolve itself any time soon.