A boiler exploded in Flimby recently, setting an airing cupboard alight and forcing two pensioners to evacuate their home. 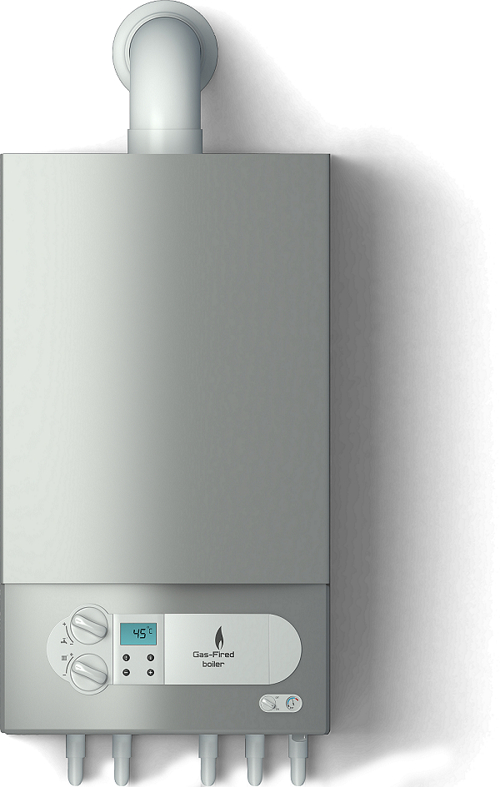 Madge Banton (76) and her husband Rees (79) were forced out of their Ryehill Crescent property as a result of the gas boiler explosion, the Times and Star reports.

Tragically, Rees, who was disabled, had dangerously high blood pressure, and was taken to hospital shortly after the home emergency, but died soon afterwards, on August 6th. However, his death was not related to the fire; he had developed a lung condition in West Cumberland Hospital, with this illness later affecting all of his other organs.

Bramble, the couple’s dog, also died shortly after the fire, but Madge kept this news from her dying husband. Mrs Banton described Bramble and Rees as “familiar figures” in her local area, explaining that Rees took Bramble for a walk every day.

The heartache did not end after the death of Rees, as Madge said the response of Home Group, her social landlord, added to her problems. She said the fire was not anything to do with herself or her husband and that Home Group should pay for the damages, rather than being forced to claim on her insurance.

He said that arrangements are being made to redecorate the lounge, which was smoke-damaged, and that the immersion heater has been replaced. He also revealed Home Group intends to install new gas central heating systems to all the residential properties it controls on Ryehill Crescent during the current financial year.

Have you got cover?

If you have gas appliance breakdown cover with 247 Home Rescue, we can send someone round to your property every year to make sure that your boiler and other gas appliances are working safely and effectively, and that they pose no danger to the health of you and your loved ones. Tragedies like the one in Flimby are not an inevitable result of domestic gas supplies, and can be prevented through gas appliance services.

Although landlords and social housing providers are obliged to perform annual gas safety checks on their property portfolios, no such obligations exist for homeowners. This loophole has seen many homeowners neglect to ensure that their gas boilers are safe for many years, with potentially devastating consequences.

Had a boiler breakdown?