Electrical safety standards in the UK’s privately-rented homes should be addressed by the new government, a leading charity has said. 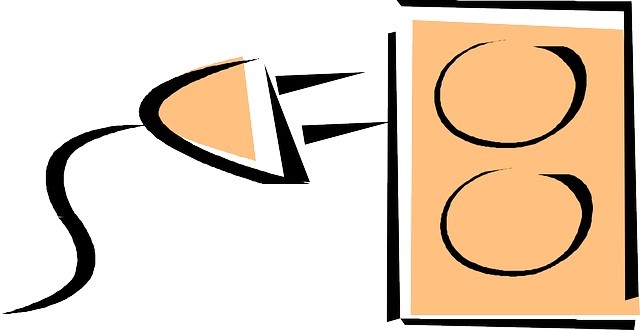 In a Parliamentary Briefing following the Queen’s Speech, Electrical Safety First pointed out that 2013 to 2014 saw a total of 49 deaths caused by electrical fires at home – or a higher number than in the previous year – and that 37% of these were caused by electrical distribution.

Therefore, it said the Housing Bill – which intends to extend the Right to Buy scheme – should feature safety clauses for obligatory five-yearly electrical safety check on all electrical appliances and installations supplied in private rented homes, and that these must be undertaken by a competent person.

The number of households in the private rented sector is growing – currently, at least 18% of UK households, or more than 1.3 million families and nine million people, rent – and as regular electrical safety checks are not mandatory, the hazards electricity poses to these tenants increases every year, the charity argued.

Landlords can currently neglect their obligations to keep their property portfolio in a safe standard, the organisation suggested, noting that almost half of the growth the private rented sector has seen in the last two years has come from families with children, so low consumer nobility with high demand means some property investors are confident that their residences can be let regardless of quality.

In fact, a 2013 poll of local authority councillors and officers revealed that 80% would like their authority to take a more active role in the private rented sector, primarily due to worries about gas and electrical safety standards.

The Cities Devolution Bills and Housing Bill represent an “opportunity to improve standards” in England and Wales’ housing stock, the charity remarked.

Some of Electrical Safety Frist’s other key ambitions include:

Avoid home emergencies with 247 Home Rescue! Our home emergency cover is the ideal way to stay safe around the house, 24/7!