If you were interested in the Green Deal Home Improvement Fund, I hope you acted quickly, as the Department of Energy and Climate Change (DECC) announced on July 24th that it was closing the fund for applications, with immediate effect. 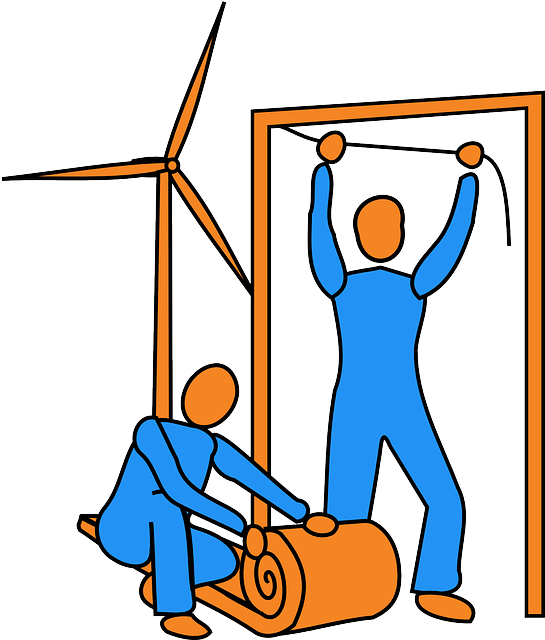 The government body pointed to “a surge in applications” over recent days for the reasons behind the closure, as the allocated budget for the scheme has been hit. Anyone who applied before the closing date will still be able to receive the original offered rates, so long as they meet the necessary eligibility criteria and meet the fund’s terms and conditions.

The DECC is to continue monitoring voucher redemption rates for the flagship domestic energy efficiency scheme, with a view to launching a further scheme in the future should money become available.

A £540 million three-year energy efficiency package was launched by the government in December 2014, with £120 million available for domestic energy efficiency projects from April 2015. Anyone who wishes to install energy-saving measures in their home should speak with the Energy Saving Advice Service by dialling 0300 123 1234 or email [email protected]

Commenting on the closure of the scheme, Amber Rudd, Parliamentary Under-Secretary of State for Energy and Climate Change, called the Green Deal Home Improvement Fund a “world first”, noting that it became extremely popular in a very short timeframe.

The DECC was “always clear” that the fund had a budget, and therefore encouraged interested parties to act quickly, she added.

Thanks to the fund, thousands of households have received government assistance and will enjoy warmer, more energy-efficient homes, Ms Rudd explained.

The Green Deal Home Improvement Fund only opened for applications on June 9th and was targeted in England and Wales. Recipients can receive a £100 refund for a Green Deal Assessment, up to £6,000 for solid wall insulation, and up to £1,000 for any other two measures from the approved list, which features renovations such as room-in-roof insulation, replacement doors, condensing gas boilers and double-glazing.

If you want any further advice about domestic energy efficiency, or if you want to find out how you could save money with 247 Home Rescue’s appliance cover, boiler cover or home emergency cover, then give us a call on 01254 35535.