Brits storing £62bn worth of items in gardens and garages – is yours secure?

Brits store a staggering £62 billion worth of goods in their sheds, garages and gardens, showing that home security protection should also consider the importance of yards and outbuildings.

MoneySuperMarket research has revealed that gardens in Britain contain items worth a collective £26 billion, including horticulture, heaters and hammocks. This means the average garden in the country contains accessories worth £1,223.

Furthermore, the average shed or garage contains items worth more than £2,000, including DIY kits, bikes, instruments and antiques, making Britain’s shed contents worth £35 billion in total.

The research also revealed that Brits store alcoholic drinks worth £1 billion in total in their outhouses, with around 4.75 million households storing wine, whiskey and other drinks in these buildings.

The investigation also found that: 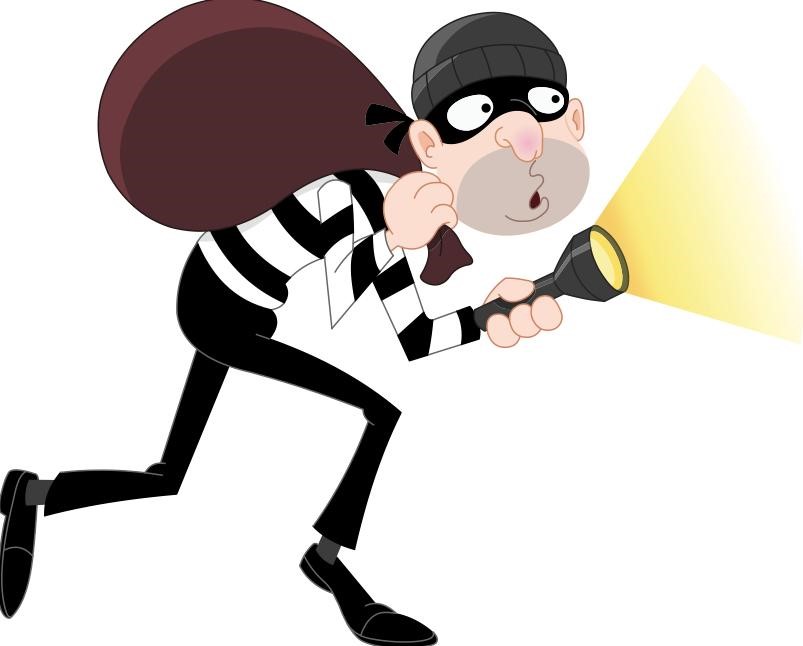 Commenting, MoneySuperMarket insurance expert Kevin Pratt said that the country’s fondness for “keeping up with the Joneses” and the “great British barbecue” means that there is expensive property in the average garden.

Garages are also frequently being used for gyms, home offices and to store power tools, lawn mowers and other pricey items, he continued.

Mr Pratt pointed out that many home insurance cover plans do not include property contained in outbuildings as part of the main cover, and have a separate limit on the total value of items insured. Some policies have unlimited outhouse and garden cover, but these are “few and far between”, he added.

The expert recommended that people insure that their outbuildings and gardens are as secure as they can be.