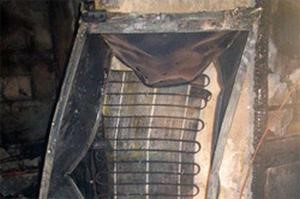 London Fire Brigade says that Beko fridge freezers have caused 20 fires in the capital alone since 2008, with these blazes injuring 15 people and killing one – Santosh Benjamin Muthia, who lost his life in November 2010 while saving his family from a devastating house fire.

And recently, the Southport Visiter reported that father-of-two Noel Davies has been left homeless after a house fire believed to have started in his fridge-freezer tore through his home. He told the newspaper that his daughter’s bedroom, which was previously white and pink, is now black, and that his home insurance expired shortly before the catastrophe struck.

Beko said it was investigating the circumstances of the fire, but Merseyside Fire and Rescue confirmed that they believe a fridge-freezer breakdown led to the incident.

Watch Manager for the fire brigade Marvin Yates told people to ensure that their electrical appliances are in working order, with Mr Davies also advising people to close their doors, noting that the only room in his house that was undamaged by the fire was the only room that had its door fully closed. 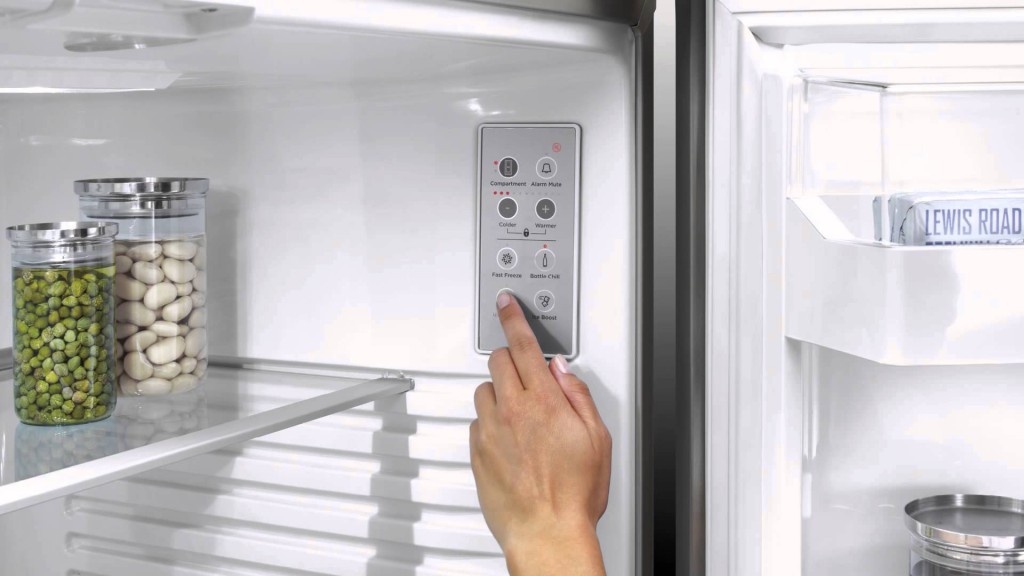 It is thought that the Beko fridge freezers have a defective defrost timer mechanism, which can lead to an electrical malfunction. This appliance breakdown can cause the fridge freezer cover and the back of the appliance to overheat to dangerous levels.

You will not have to buy a new fridge-freezer or claim on your appliance cover service contract; Beko will perform a free-of-charge modification to the appliances, repairing the defrost timer and eliminating any risks this defect poses.

The fridge-freezers in question have serial numbers beginning with either 06, 05, 04, 03, 02, 01 or 00, with this number seen in a label inside the fridge. It is estimated that there are almost 500,000 of these appliances in use in businesses and households across the UK at the moment. Beko frost-free fridge freezers, fridge-freezer manufactured before 2000 or after October 2006, and other Beko appliances are unaffected.

Get covered to prevent any unwanted bills

Did you know? 24|7 Home Rescue offer cover for a range of household emergencies and cover a range of domestic appliances in our service package. To ensure you’re protected, please visit our website or give us a call on 0345 3192 247.

Don’t attempt to repair the appliance yourself unless you’re really confident what you’re doing. A number of things could go wrong including risks of jamming, electrocution, burns, scalds, cuts and much more. We’ve got a number of highly skilled engineers up and down the country – so you’ll never be far from help when you need it most.

Landlords Gas Safety Inspection – What to Expect
October 1, 2019
How to guides & blogs.